By Konstantina Zoehrer on Tuesday, January 6, 2015 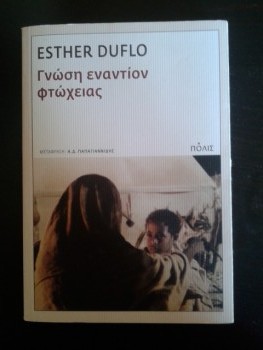 Lately I am diving more deeply into Social Policy Experimentation and Poor Economics. Ester Duflo
captures my thoughts and transforms my way of thinking.

It’s not the Middle Ages anymore, it’s the 21st century. And in the 20th century, randomized, controlled trials have revolutionized medicine by allowing us to distinguish between drugs that work and drugs that don’t work. And you can do the same randomized, controlled trial for social policy. You can put social innovation to the same rigorous, scientific tests that we use for drugs. And in this way, you can take the guesswork out of policy-making by knowing what works, what doesn’t work and why. And I’ll give you some examples with those three questions.

Social Impact: What should be measure and reported, and how? 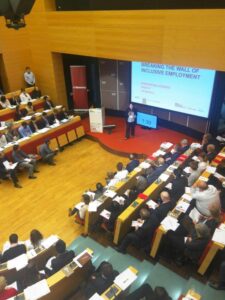