By Konstantina Zoehrer on Tuesday, February 11, 2014 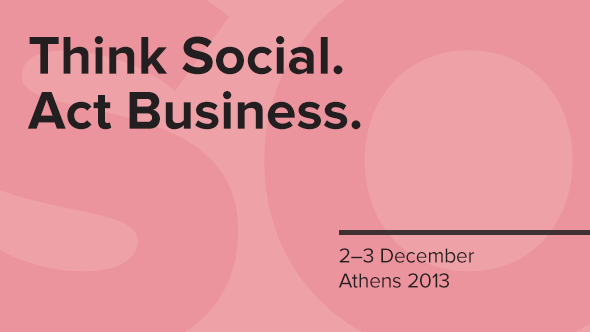 Key Highlights and Insights from «Think Social. Act Business. Summit», December 2013. The summit was a combination of talks, panels and capacity building workshops. It aimed to build a bridge between policy makers, social enterprises/ social entrepreneurs and academia, focusing less on the definition of social enterprise and more on the tools that enable a market of social impact.

Social Impact: What should be measure and reported, and how?